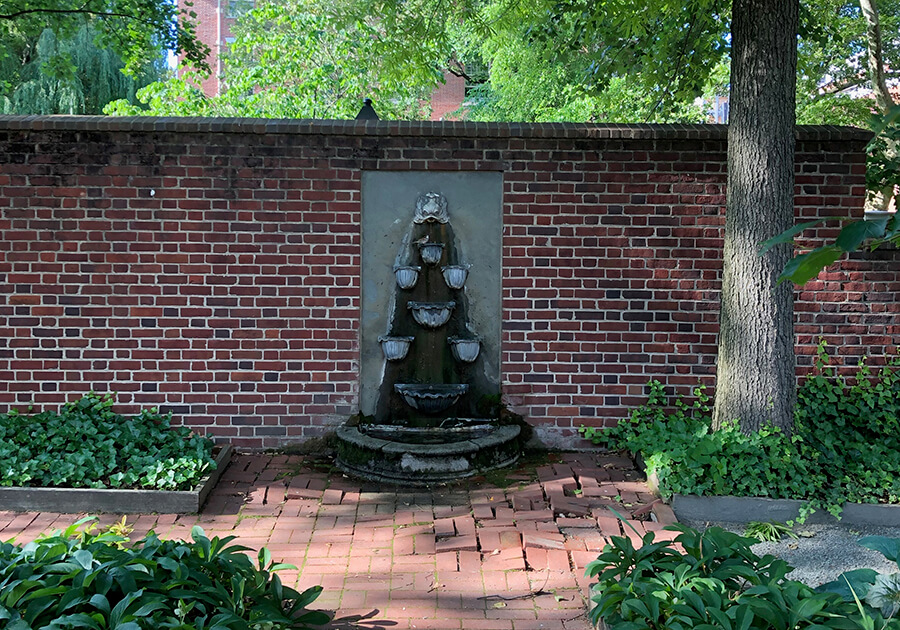 Writing a memoir is by nature, confessional. I’ve written my experiences, my feelings and reflections and put them on the page in Fixing the Fates.

Confession is a quintessentially Western experience. Confessionals, in the form of memois, are prevalent in America, the U.K., and Northern Europe. They are primarily written by women, but also by men. Through memoir, we communicate our attempts to make sense of what happens in life.

My memoir, like so many others, is based on the notions of divulgence, cleansing, purging, which originates in religious, spiritual and psychological traditions. The term catharsis was derived from Aristotle. He described the emotionally purgative effect of Greek tragedies. And this theme is in some small way at the root of my memoir centuries later.

The confessional method goes back a long way, instituted by Irish Monks in the 3rd C. You confessed your sins: a diet of bread and water was enacted as a penance for however long your infraction warranted. In contemporary life, we’ve largely left off with the idea of penance, but to some it is helpful.

I noticed that Otto, became a frequent churchgoer in the years following his decision to contact me. Though he never fully divulged his story—and as a privacy loving Swiss that may have been an impossibility—in his own way, he dealt with his baggage.

But I wanted something different from Otto than an apology for undisclosed sins. I already understood that we’re all capable of mistaken judgement. What I wanted was a confession.