Brian Hill: The Ace of Wands 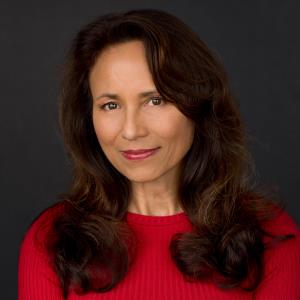 Lily Wong—a Chinese-Norwegian modern-day ninja—has more trouble than she was bargaining for when controlling grandparents arrive in Los Angeles from Hong Kong just as she goes undercover in the dangerous world of youth sex trafficking. As she hunts for a kidnapped prostitution victim, a missing high school girl, and a sociopathic trafficker, members of a murderous street gang hunt for her. Life would be easier if Lily knew who to trust. But when victims are villains, villains are victims, and even family is plotting against her, all Lily can do is follow the trail wherever it leads: through a high school campus polarized by racial tension or the secret back rooms of a barber/tattoo/brothel or the soul-crushing stretch of Long Beach Blvd known as The Blade. She relies on her ninja skills to infiltrate, rescue and kill—whatever it takes to free the girls from their slavery. If only those same skills could keep Lily’s conniving grandparents from hijacking her future. Drop In to find out! 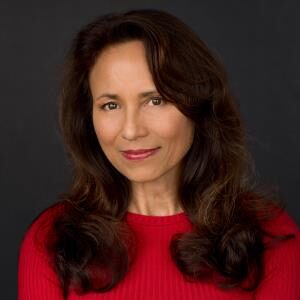 Tori Eldridge is the Anthony, Lefty, and Macavity Awards- nominated author of “The Ninja Daughter,” which was named one of the “Best Mystery Books of the Year” by The South Florida Sun Sentinel and awarded 2019 Thriller Book of the Year by Authors on the Air Global Radio Network. Her short stories appear in several anthologies, and her screenplay “The Gift” earned a semifinalist spot in the prestigious Academy Nicholl Fellowship. Before writing, Tori performed as an actress, singer, and dancer on Broadway, television, and film. She is of Hawaiian, Chinese, Norwegian descent and was born and raised in Honolulu, where she graduated from Punahou School with classmate Barack Obama. Tori holds a fifth-degree black belt in To-Shin Do ninjutsu and has traveled the U.S. teaching seminars on the ninja arts, weapons, and women’s self-protection. Discover how this translates to empowerment for women warriors, help for victims & trouble for those beyond the reach of the long arm of the law.